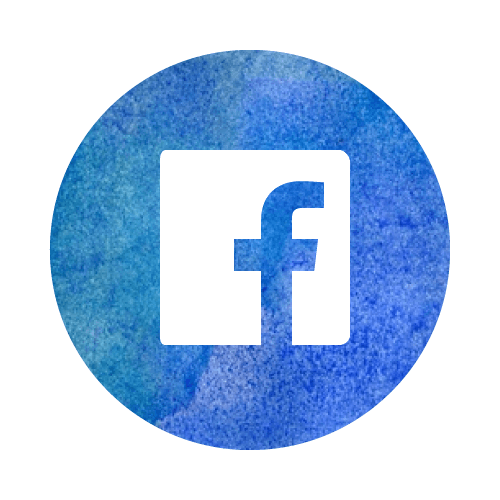 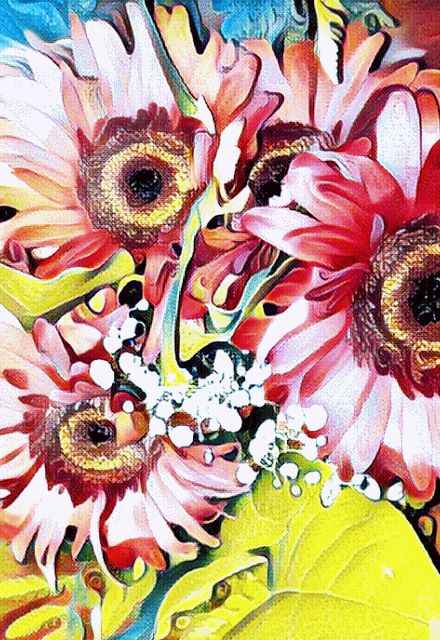 Haiti is a Caribbean country that shares the island of Hispaniola with the Dominican Republic to its east.

Though it’s still recovering from a 2010 earthquake, many of Haiti's landmarks dating to the early 19th century remain intact. These include Citadelle la Ferrière, a mountaintop fortress, and the nearby ruins of Sans-Souci Palace, the baroque former royal home of King Henry I. 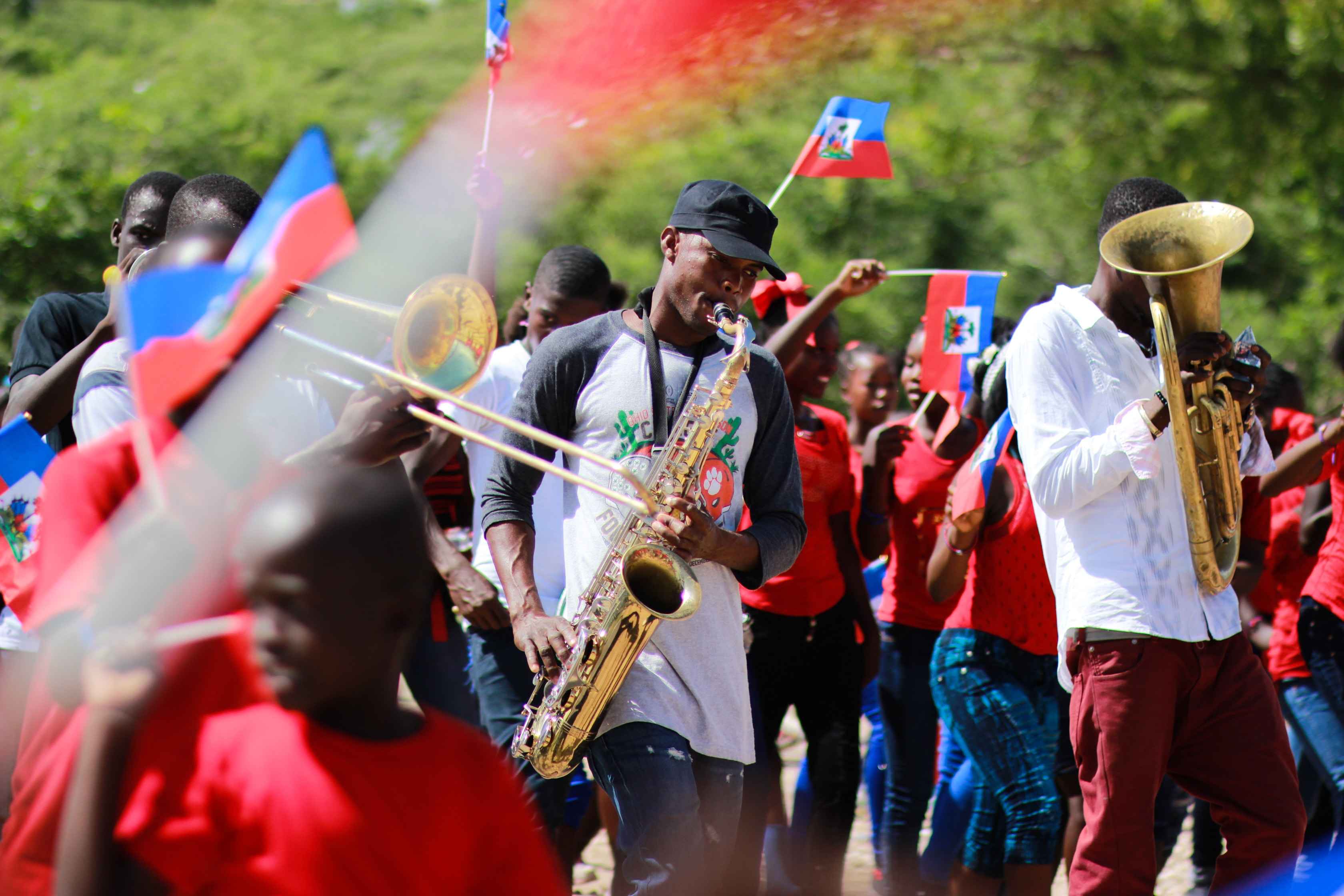 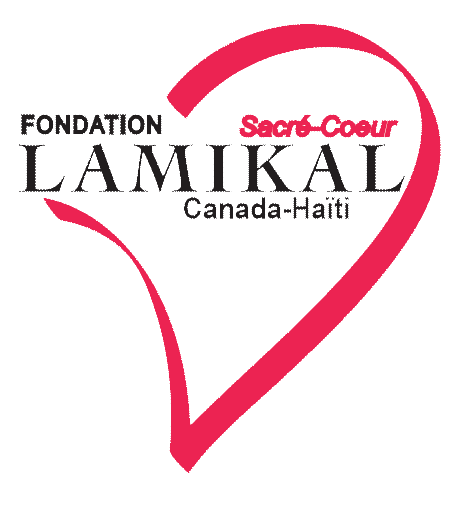 Created and hosted by www.creationexpress.com​​​​​​​